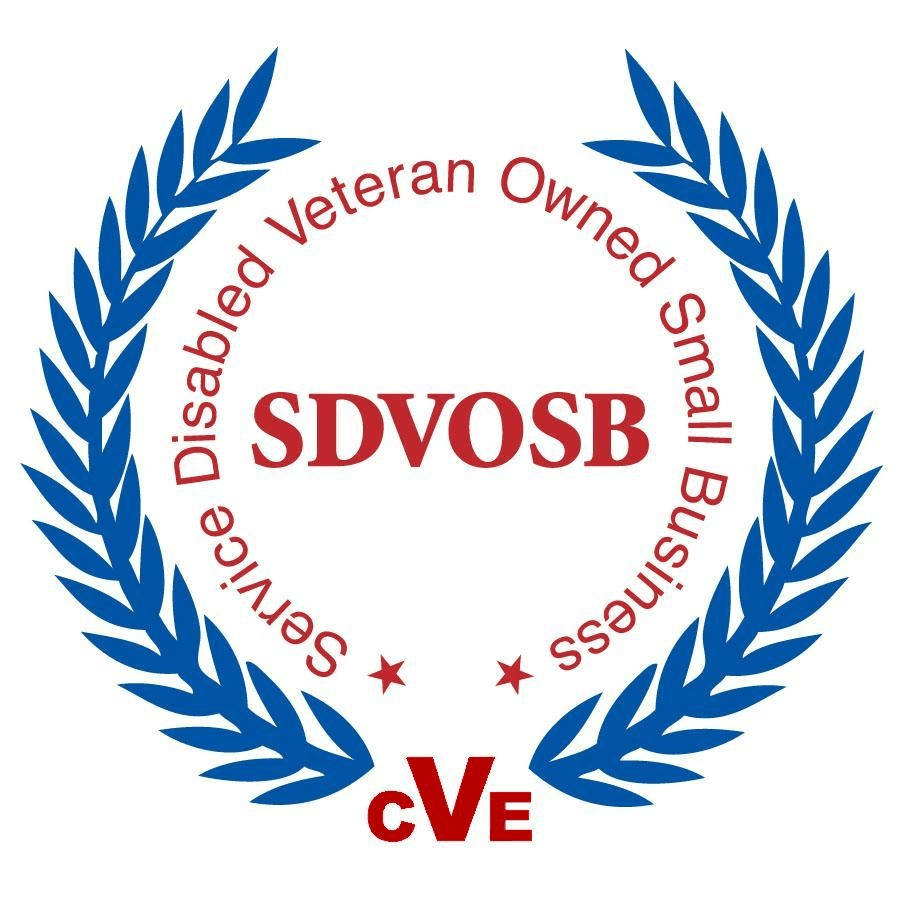 Check us out if you are:

We can help you attain your contracting/subcontracting planned goals required by Public Law 95-507 because of our SDVOSB status!

Jim was drafted into the US Army as a Private, attended Officer Candidate School (OCS) and was commissioned as 2nd Lieutenant in less than a year.

He attended helicopter flight school where he was an honor graduate and was promoted to Captain in less than 3 years from induction.

He served 1 tour in Vietnam as a helicopter pilot.

Additionally, he was assigned as a Company Commander and as a Staff Officer in the Commanding  General’s Aviation Office.